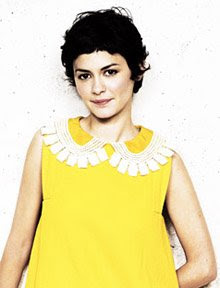 
French actress Audry Tautou is the new Chanel Face.
She was the adorable, shy Paris cafe waitress in the hit 2001
French movie Amelie. 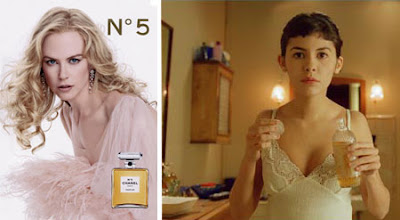 Nicole Kidman has been replace by Audrey Tautou for the new fragrance campaign for Chanel No. 5. The glossy magazine and television ads should be released in 2009. 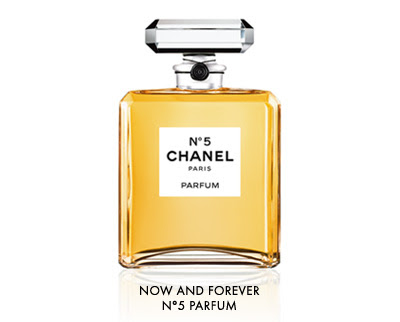 The World's Most Famous Perfume

Ever wonder how Chanel No. 5 got it's name?

Coco Chanel commissioned, chemist by trade/perfumer, Ernest Beaux (1881-1961) to make six abstract perfumes with "a woman's scent that smells like a woman". Each was labeled numerically No. 1 through No. 6. Coco liked No. 5 the best. Beaux asked Coco what she would call the fragrance and she replied "number 5". (5 was also her lucky number.)

Reportedly superstitious, she debuted her new perfume Chanel No. 5 on the fifth day of the fifth month on May 5, 1921. The rest is history!

Her superstitions paid off. Chanel No. 5 is the world's most famous perfume! 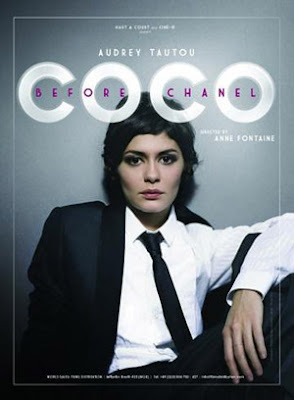 
Audrey has another famous Chanel part, too. She is playing Coco Chanel, as a young woman, in the French feature length film Coco Before Chanel. Directed by Anne Fontaine. Expected release 2008/2009. The movie is based on Coco's life in her early years before she became the legendary fashion designer.  I can't wait to see it!
Posted by Unknown at 1:12 AM