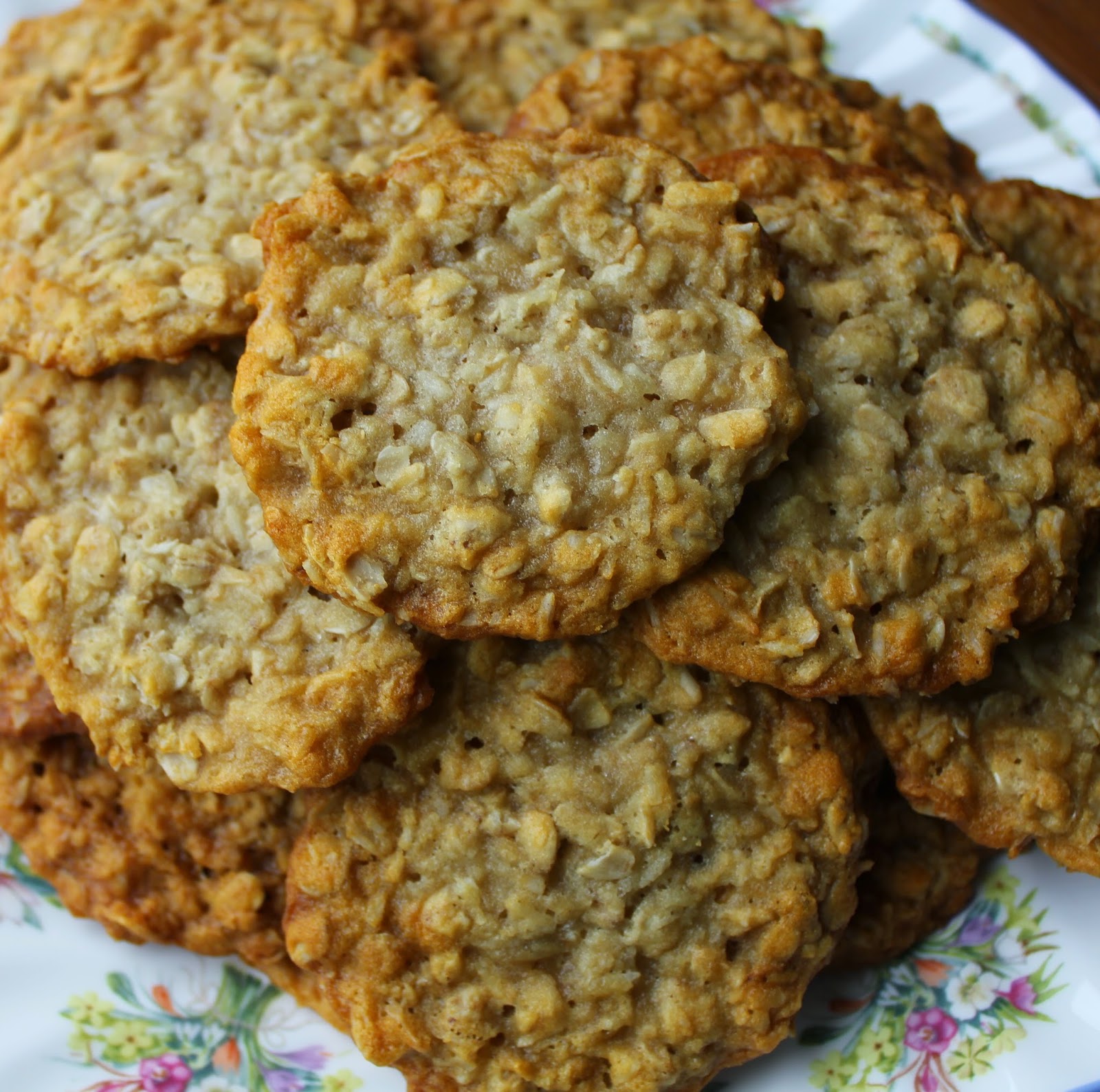 Yep, I made Anzac Biscuits

During the First World War, sweethearts, wives and mothers baked these biscuits to send to "the boys" overseas.  So I made a batch for my sweetheart with a recipe from Australia's  Donna Hay. 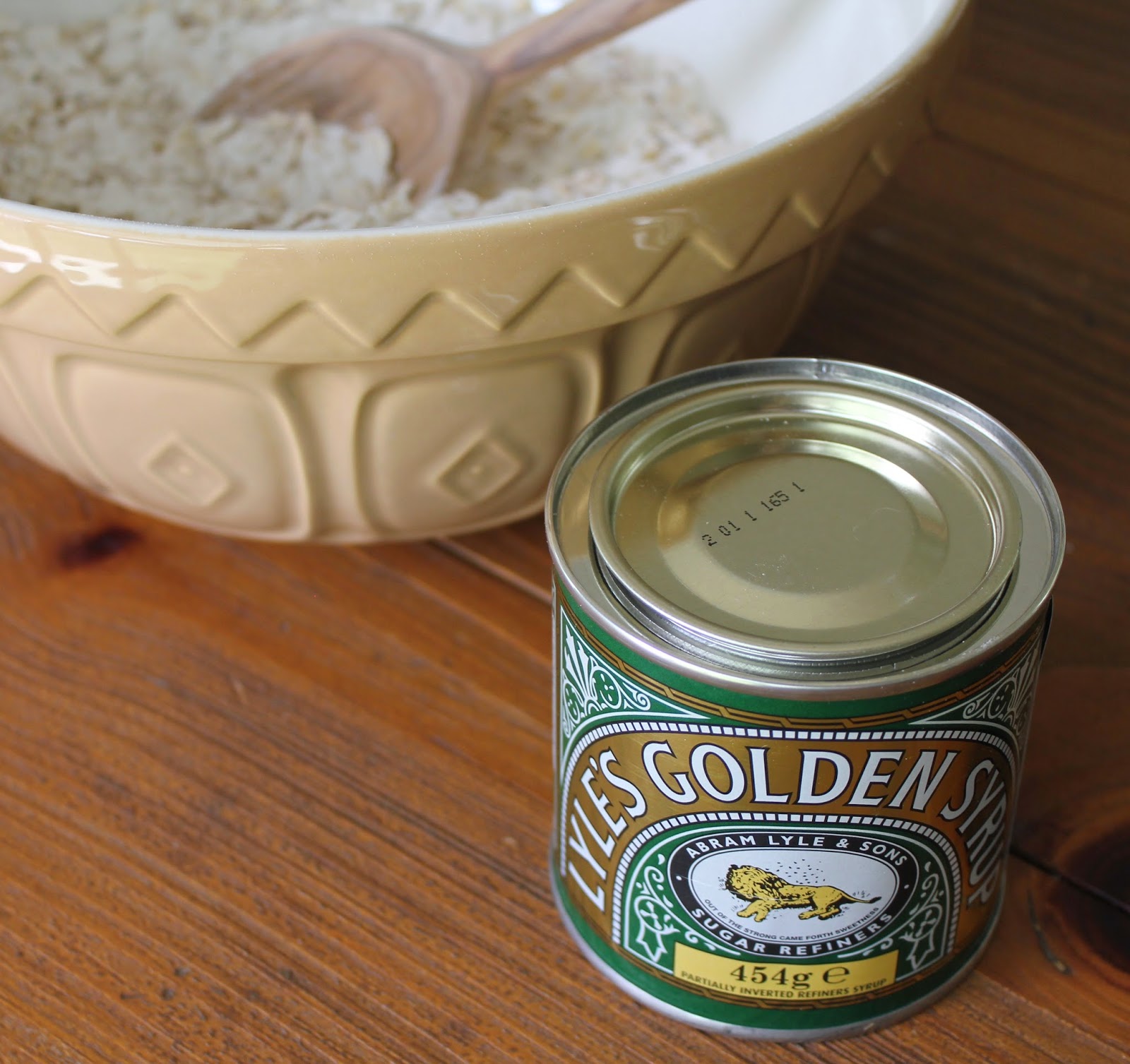 You'll need Lyle's Golden Syrup to make these cookies.  Lyle's Golden Syrup is thicker and sweeter than corn syrup.  Lyle's cane syrup gives the biscuits a chewy and sticky texture along with a wonderful richness.  Here in America, you can find it at World Market or a local British import shop if you have one. 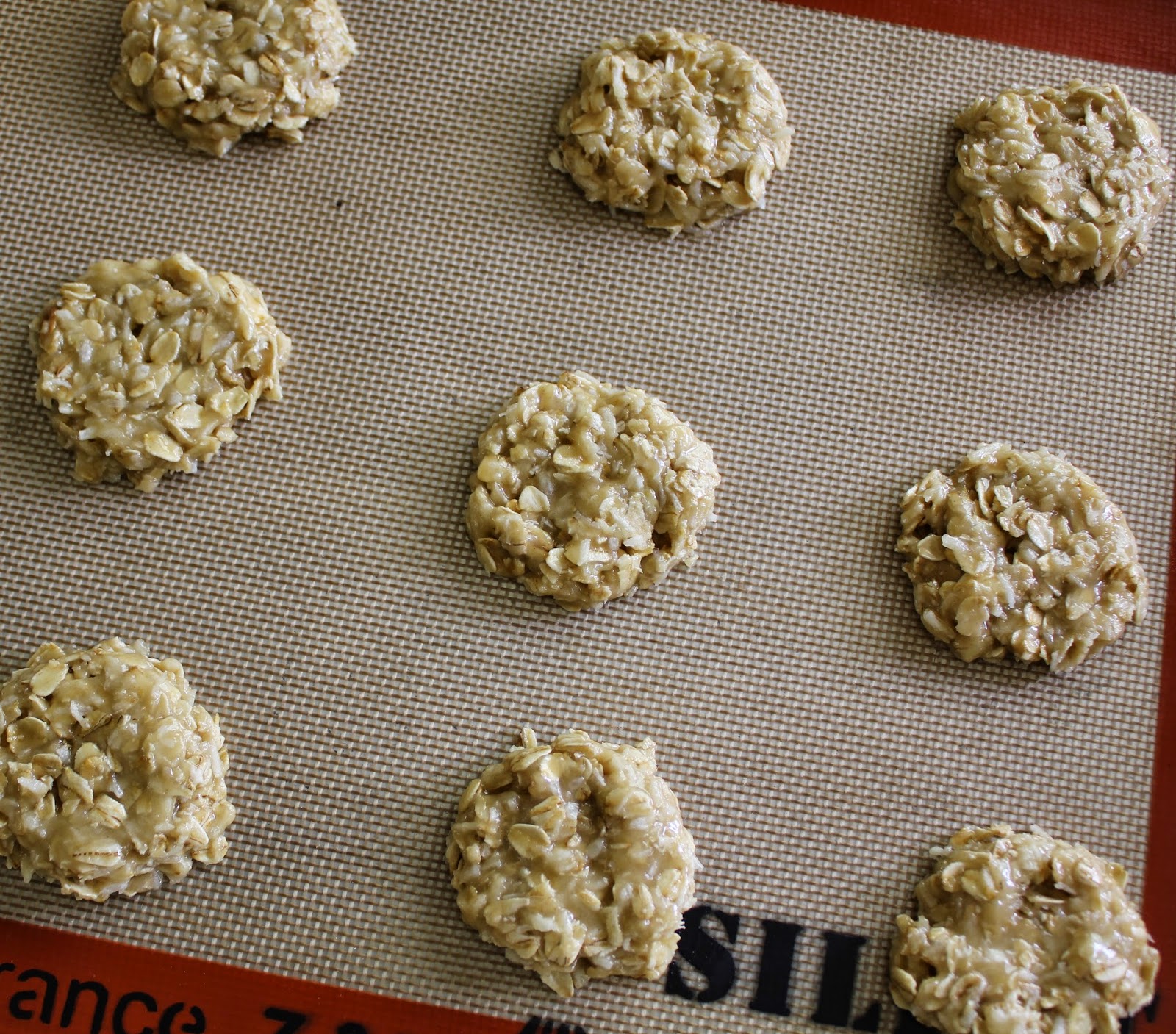 I just learned yesterday from my Australian friend Sally, that early recipes for these biscuits did not contain coconut.  We love coconut so I have always used recipes which contain coconut.  In previous years, I have baked Anzac biscuits with a recipe from Cooking Light. 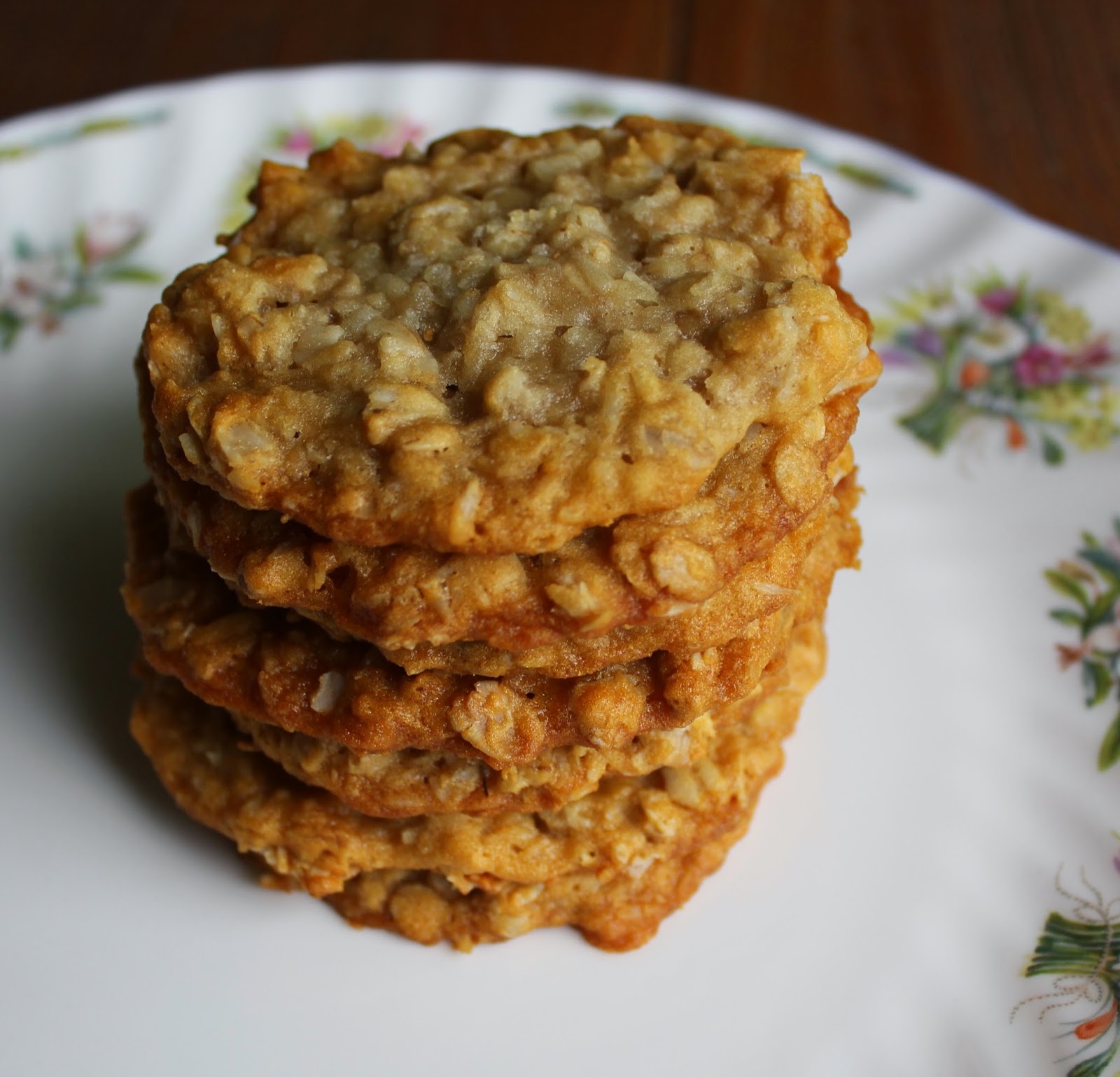